Knutsen OAS Shipping entered the LNG market after delivery of the first LNG carrier in 2004.

All large LNG vessels have membrane cargo containment system. These large vessels are designed to transport LNG at an operating speed of 19.5 knots. To achieve this speed without having delays with hull cleaning etc., our vessels have highly advanced polymer based antifouling system. One of our vessels has DNV ice class 1A and winterization notation. This vessel is constructed with super-reinforced cargo containment system.

Pioneer Knutsen is one of the smallest LNG carriers in the world delivering LNG along the Norwegian coast. This vessel has two pressure tanks (type C) installed carrying a total amount of 1100 cbm LNG. This small and flexible vessel has long experience on ship-to-ship transfer and performs approximately 200 cargo operations per year.

Knutsen considers transportation of natural gas well suited within the group’s strategy based on long-term contracts to first class charterers and the LNG business is an important business area for the company in the future.

The management of the LNG fleet is operated from the main office in Haugesund and the branch office in Madrid. The fleet is with European flag, mostly Spanish- and NIS flag. 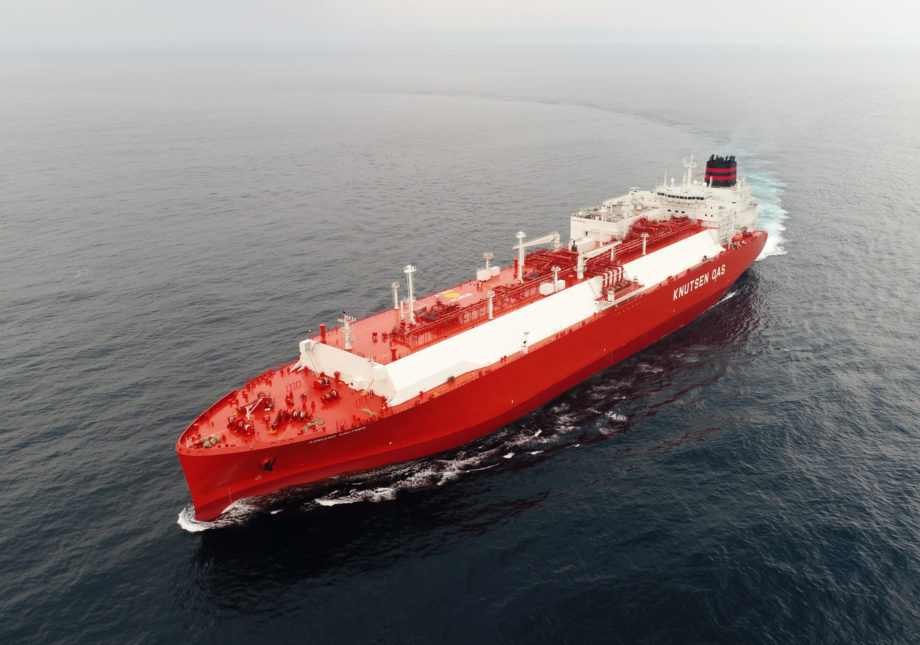 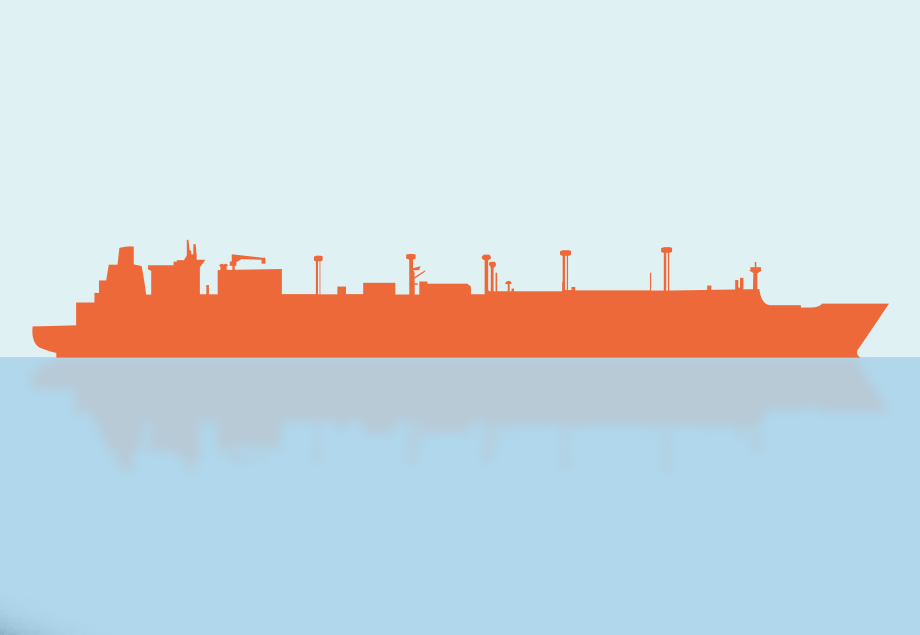 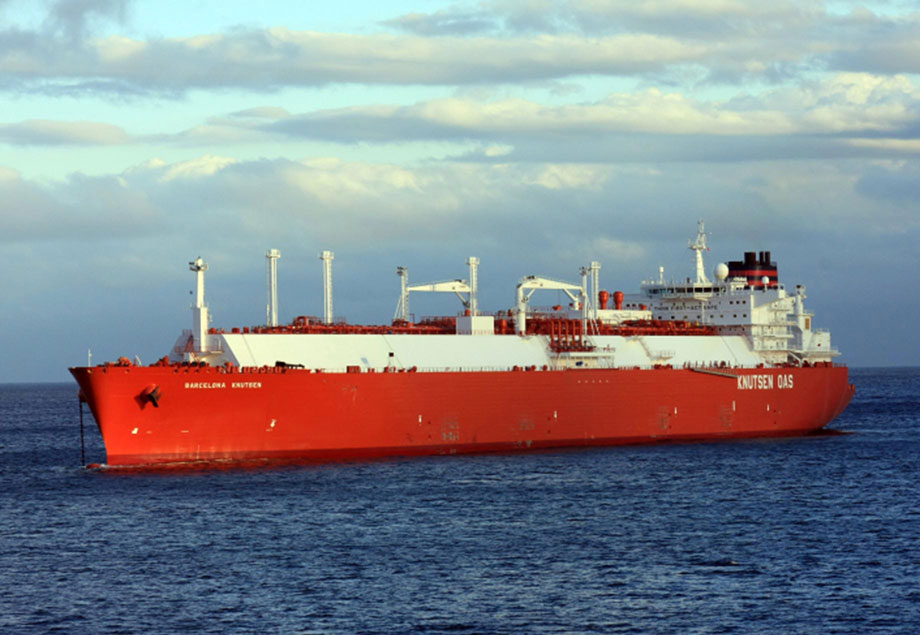 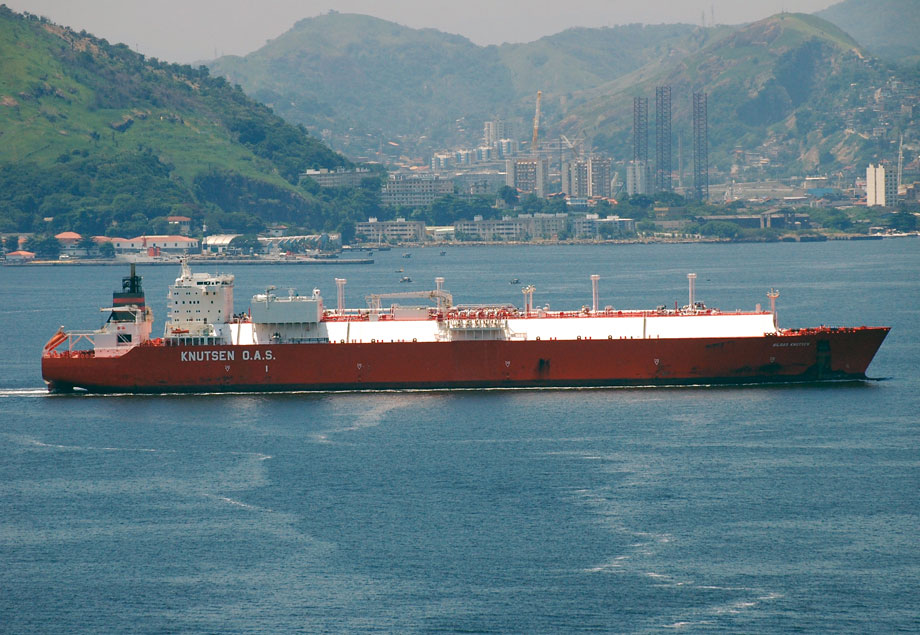 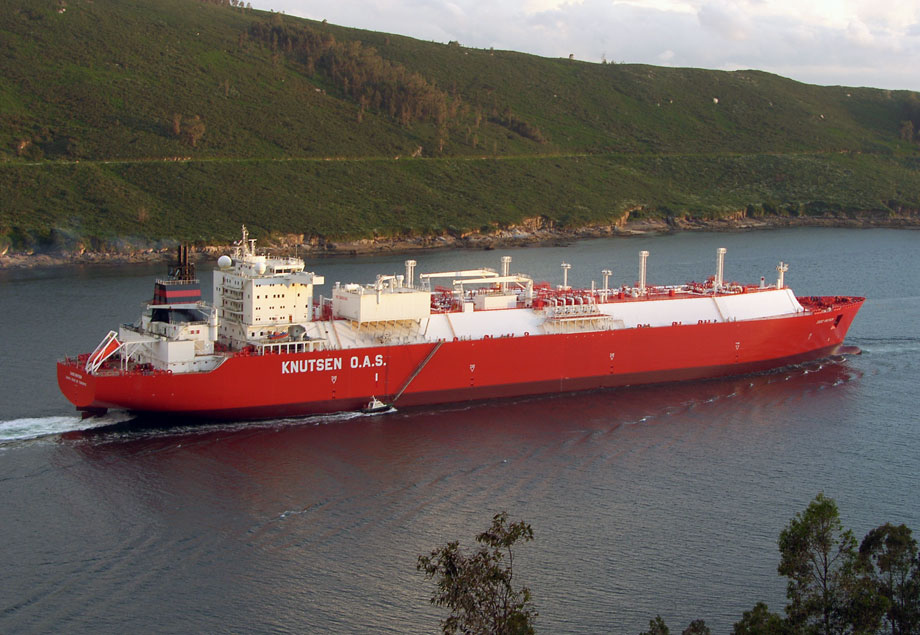 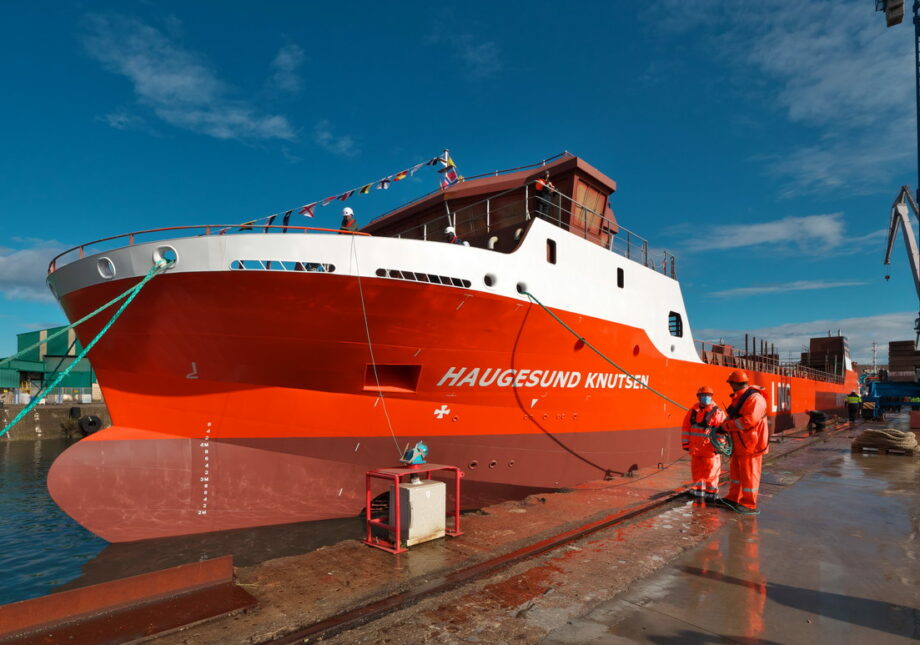 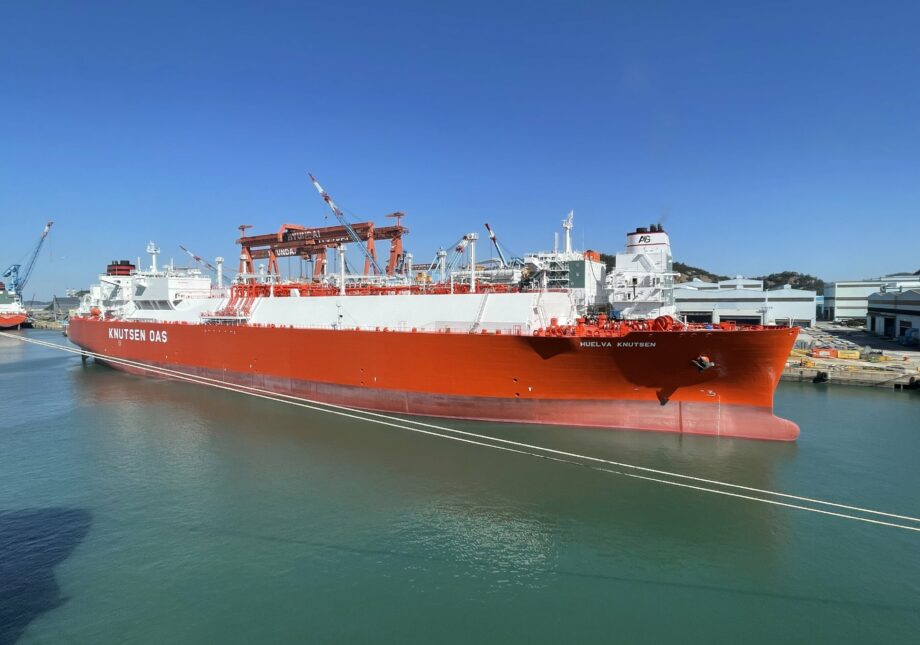 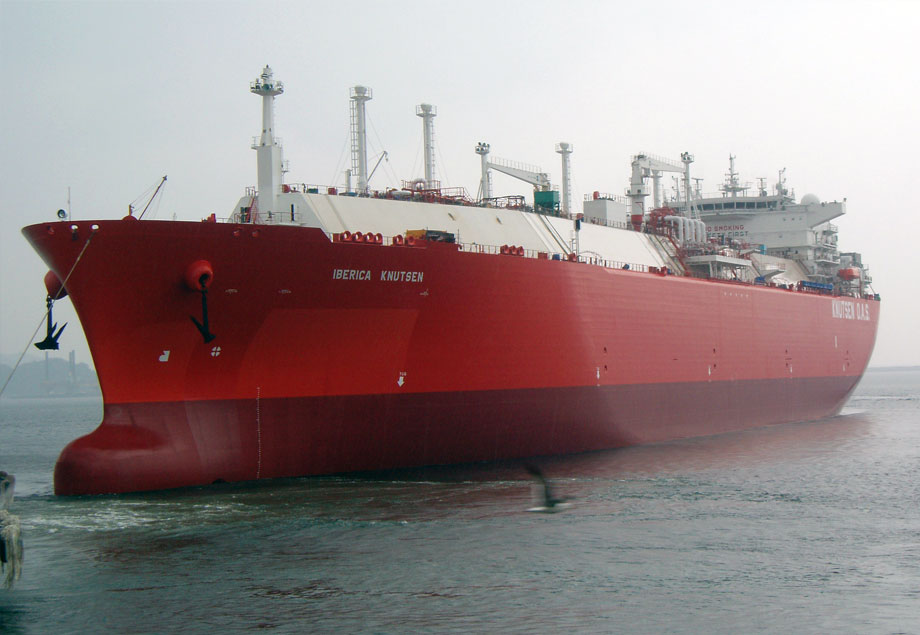 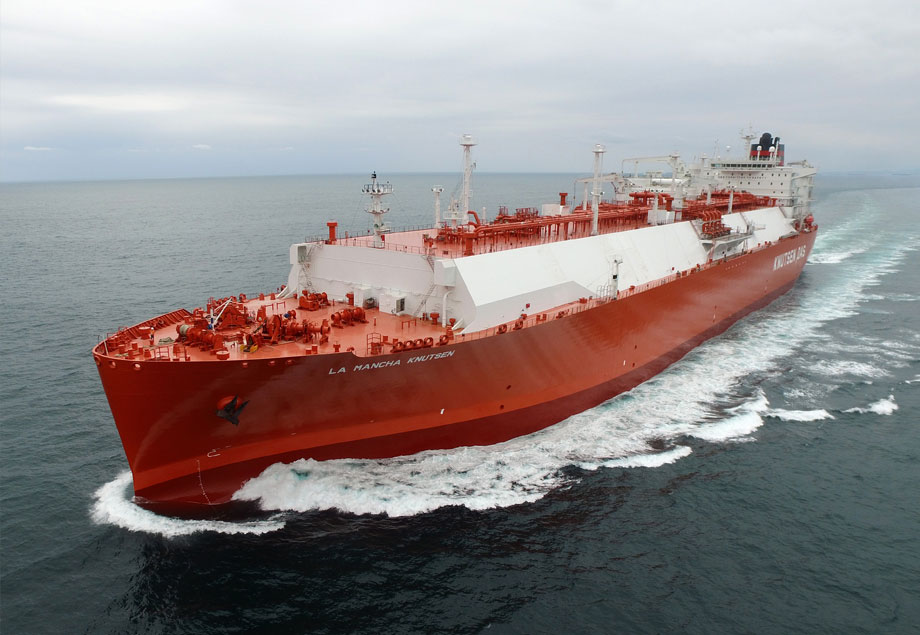 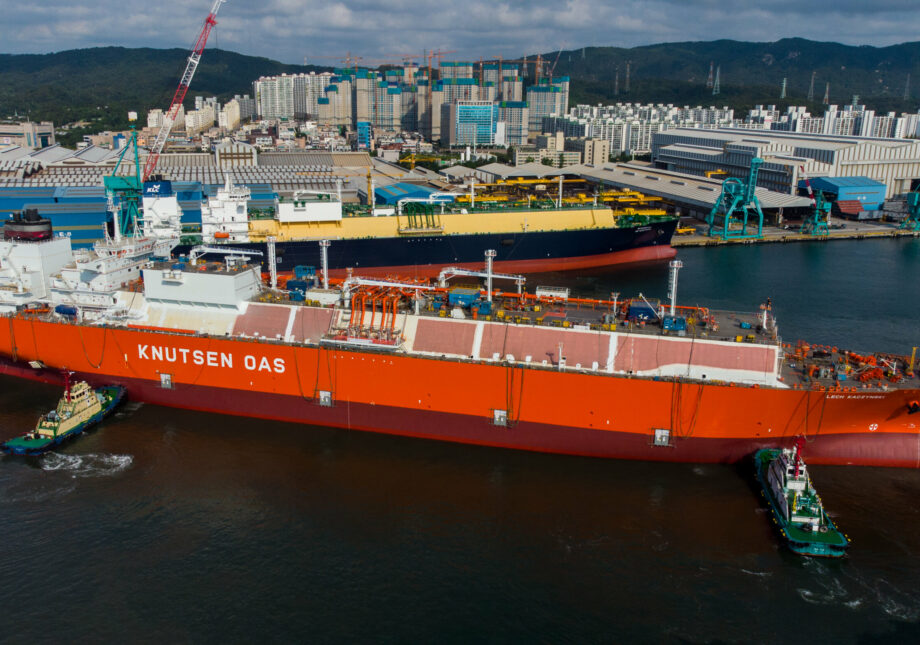 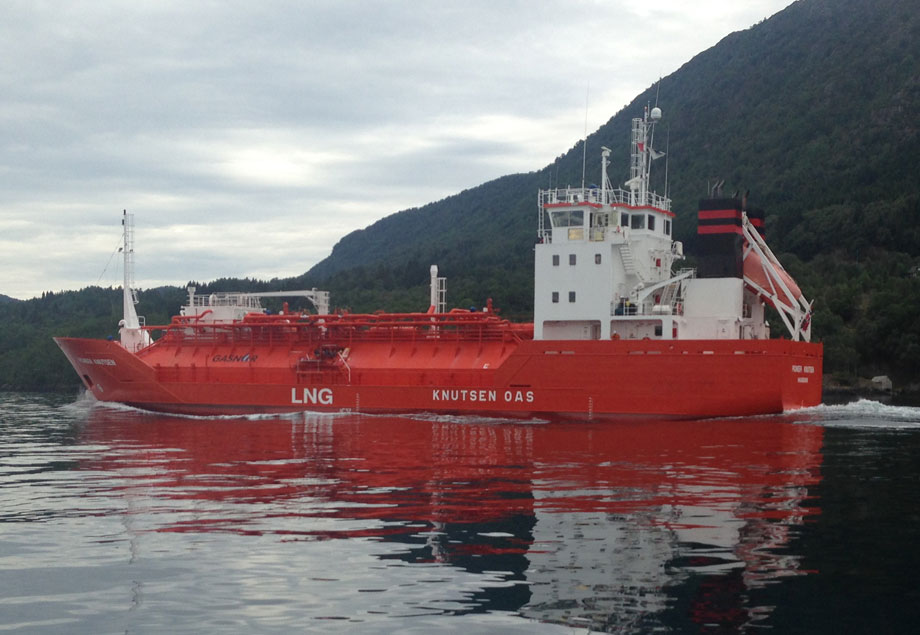 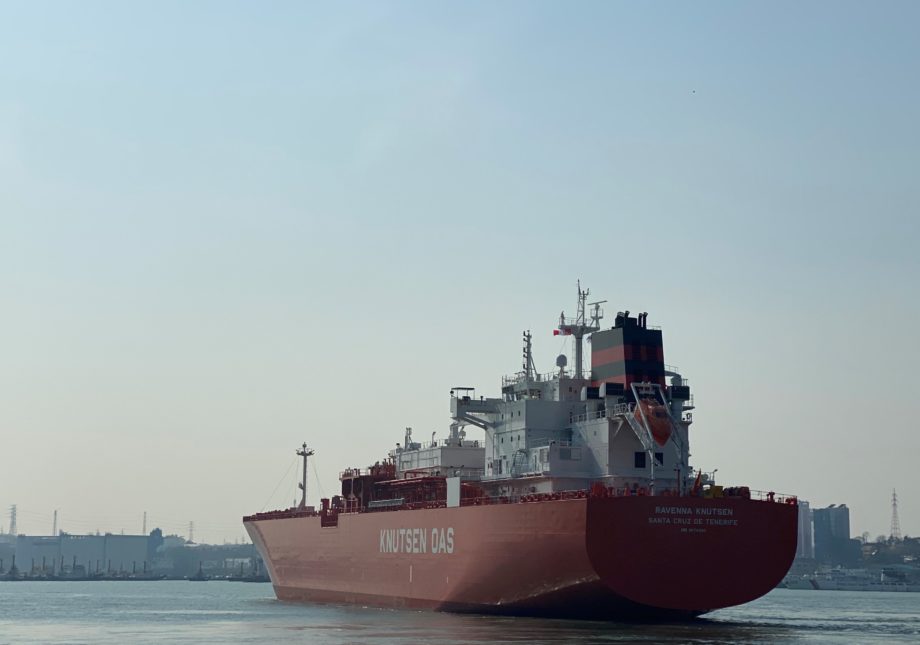 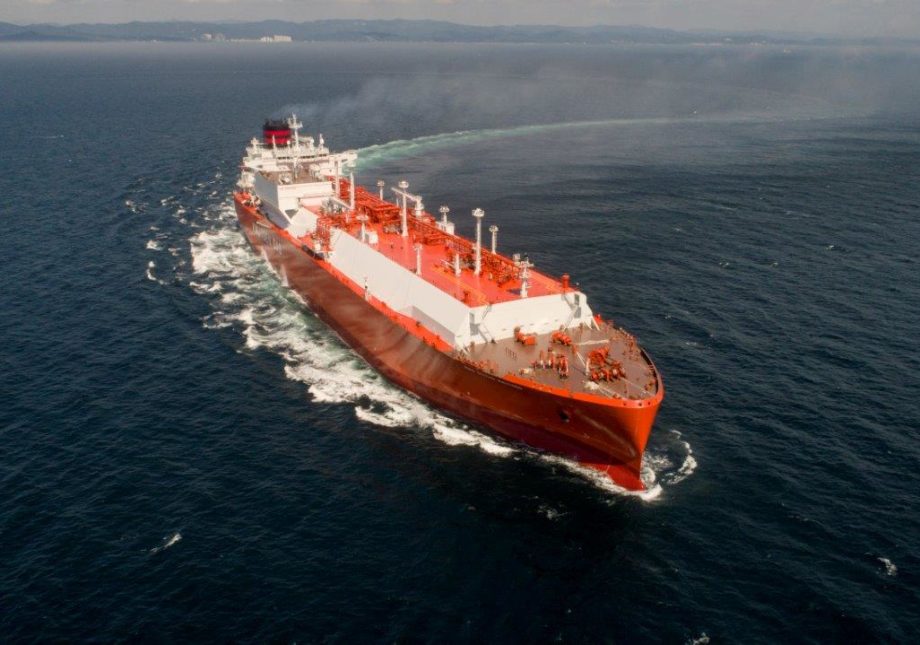 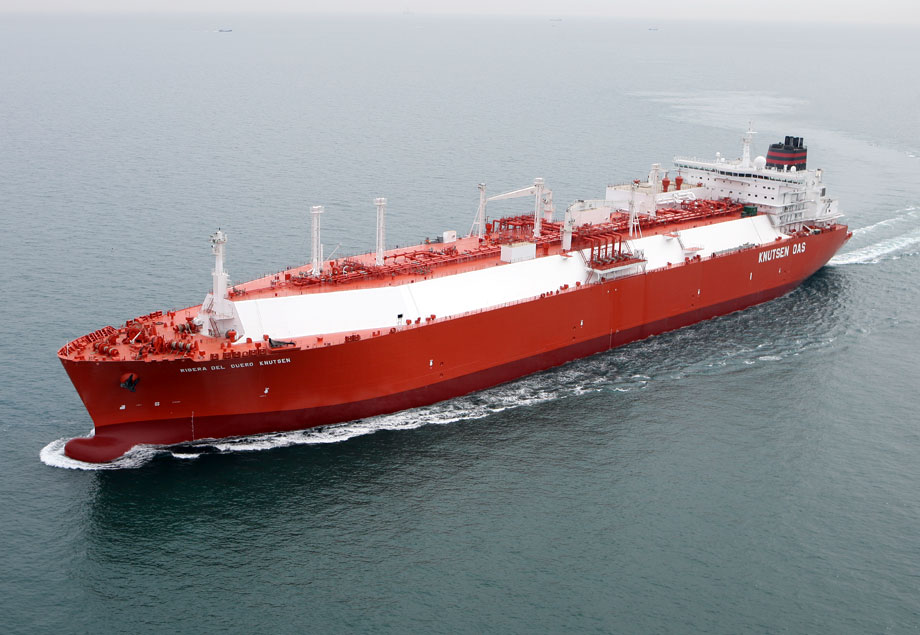 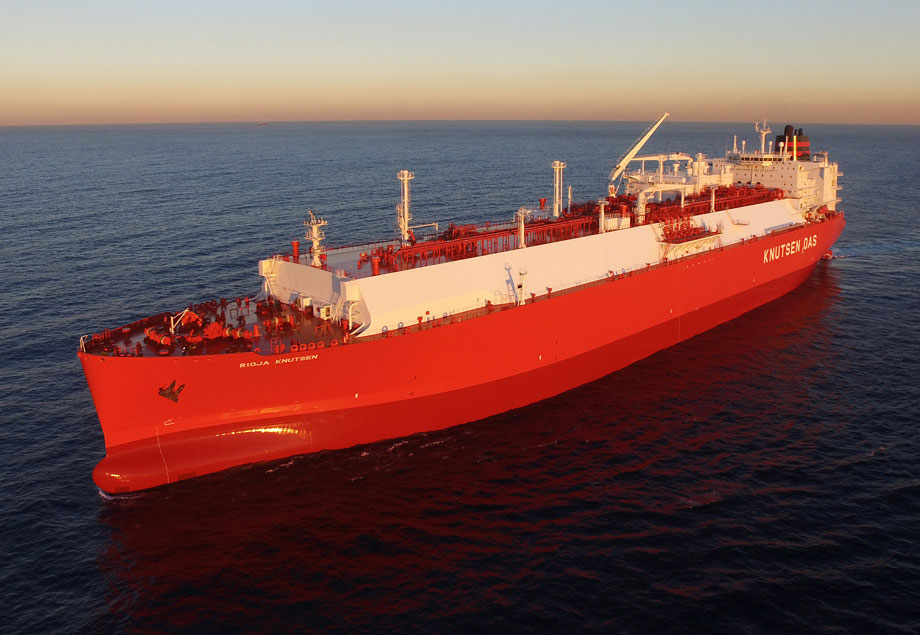 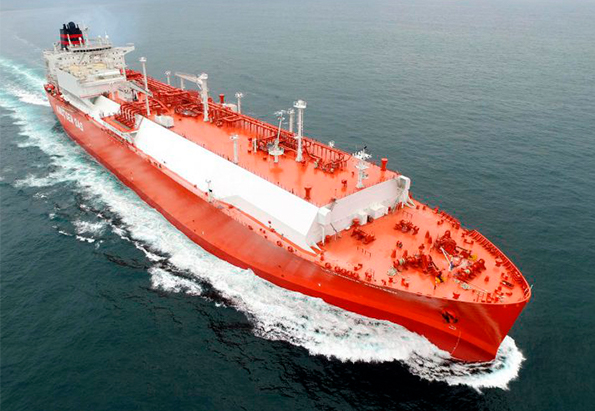 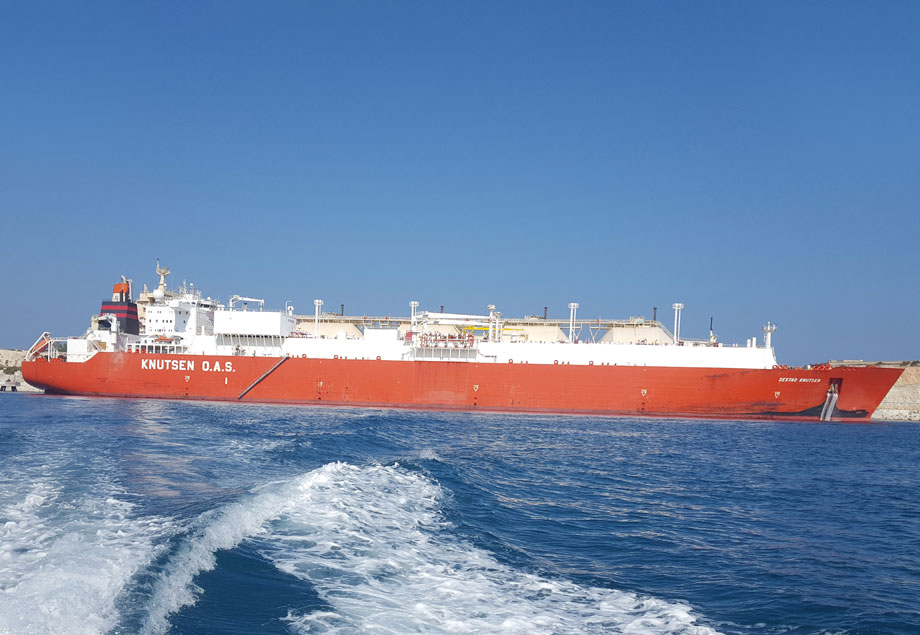 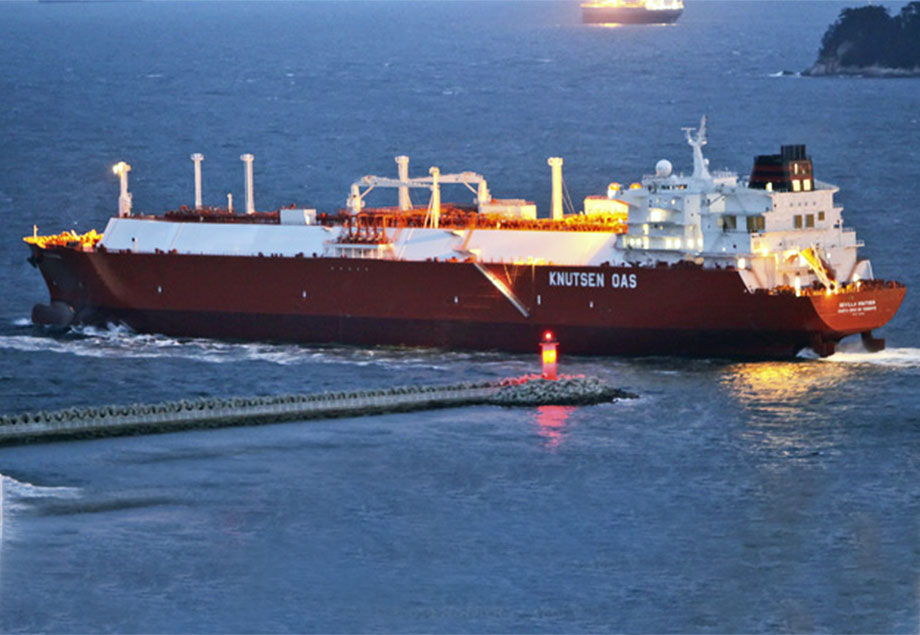 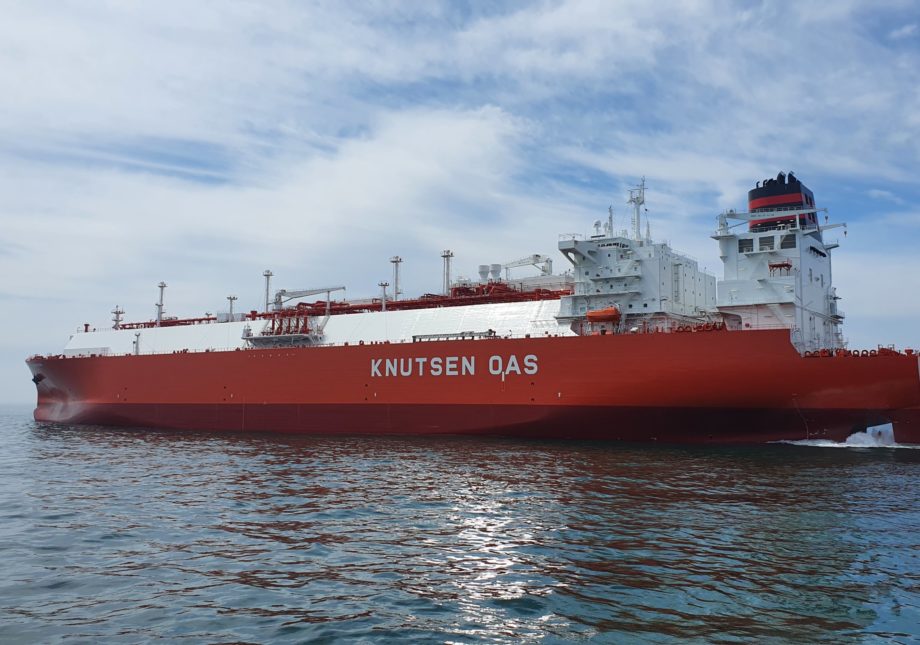 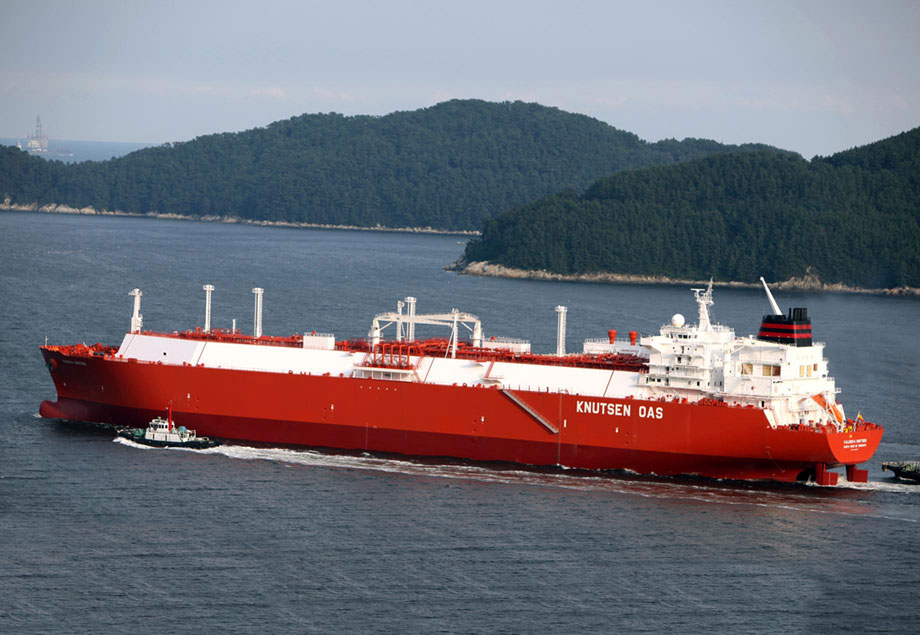